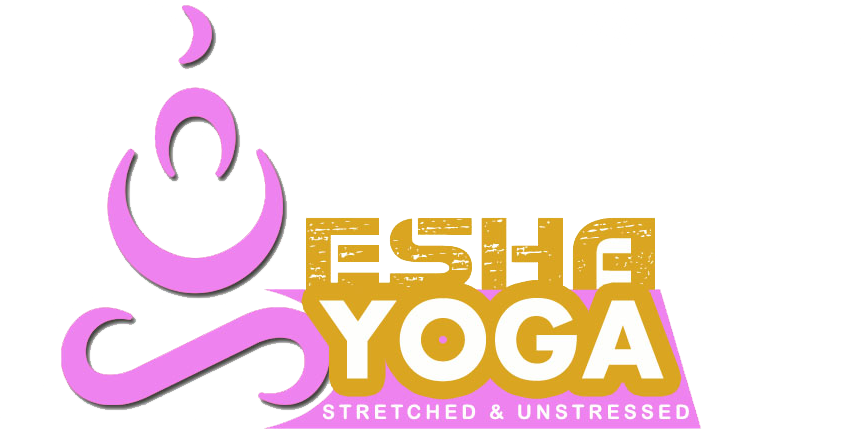 My yoga, my story: Manasa Nagaraj 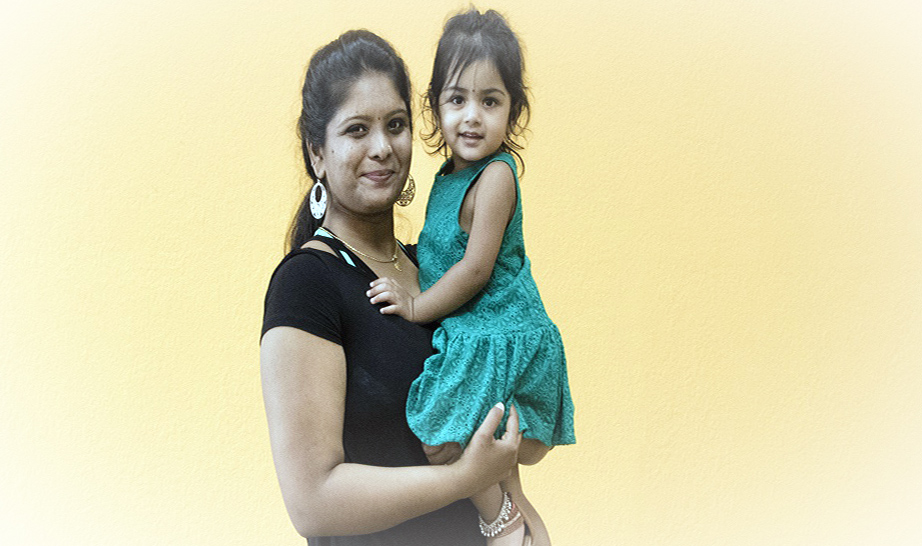 You want to live. And you want to live well. And if you are remembered for it, your life is made. That’s what yoga gives you. A life you never knew existed. A family you felt for. And a community you would die for.

When I was in my third standard, I had to endure yoga twice a week for an hour. It was a compulsory regimen. My mentor Yogacharya Venkatesh would leave no pose undone and ensure that I was flexible all the way. I would just do it as a chore because I didn’t know any better. And then, something happened. I won a yoga competition. That was incentive enough for me to do more yoga, so I could win more prizes. Early adulation brought me closer to yoga.

To my surprise, even my dance teacher taught me yoga because dance requires flexibility and yoga offered it in abundance. After all, performing classical dance for three hours at a stretch in front of a live audience is no small potatoes. You have to learn to control your breath and that’s why I was taught Ashtanga Yoga from 7am-8am followed by my dance practice.

My parents were regulars to the Art of Living (AOL) centre in Bangalore. Once, I went for a five-day yoga and meditation workshop at AOL and fell in love with it. It was meditating in silence all through the day. By the end of it, I felt so happy and unburdened that I began to attend many such programmes and continued practicing yoga alongside till 2012. My daily routine began with one hour of yoga from 6-7am followed by dance (arangetram) from 7-9am.

After marriage, I moved to the US and couldn’t do much yoga. The lack of yoga in my life hit me hard after my daughter was born. That’s when my ever-supportive husband Nagaraj guided me to take up yoga again. That’s when Yoga@Cindy’s happened. Over there, I learnt Heated Vinyasa Flow yoga — blocks, straps, bolsters, blankets… It was very simple. The teachers never pushed me to do more. In every class, they asked me to listen to my body. In India, it’s the hard way. The bending can take the mickey out of you. In the US, they will sue you if you do that.

And yet, after all these years of being a student and now a tutor at Esha Yoga, I feel like my journey into yoga has only just begun.